A great father, grandfather and friends 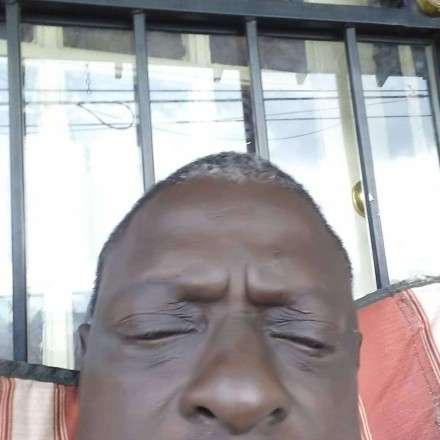 A great father, grandfather and friends

Carl graduated from San Diego High School and received a degree from Alabama in 1974. He married Lenora Clark in 1980, and they lived together in San Diego. Carl worked at Engineer until he retired in 46.