Caleb Swafford, 24, of Houston, Texas, passed on January 04, 2023. Caleb was born on November 02, 1998 to the parents of Rodney Swafford, Sr. and Heidi Jones. Caleb had a distinct way of getting into your heart. He was loved by all that knew him. Caleb attended school in Chicago and Dolton School system and later attended school in Houston, TX. Caleb is the third oldest brother of four siblings. Terrence, Rodney and Cameron. They looked out for each other and they always helped each other. He loved to attend family gatherings and would help his grandmom in whatever she asked of him. Caleb left behind a team of good friends in Houston where he was presiding until God called him home on January 4, 2023.

Caleb was a free spirit growing up. He attended church at Pamphylia Christian Church with all his cousins. It was fun to see them interact with each other and do their recitations for Easter in their Sundays best. All so cute and handsome, innocent valid Sunday School students. Caleb was a busy body who loved to be outside. Caleb played football and had dreams of playing in High School. Stricken with Leukemia at age 14, enduring 3 years of countless Chemo Therapy sessions. By God's grace Caleb rung the in remission bell at MD Anderson 3 years later. 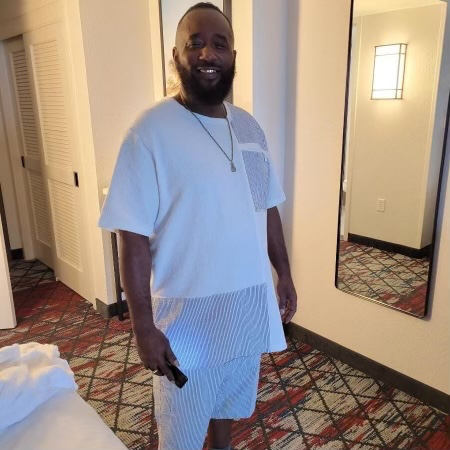 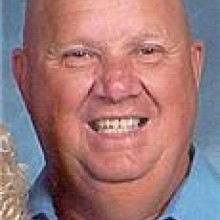