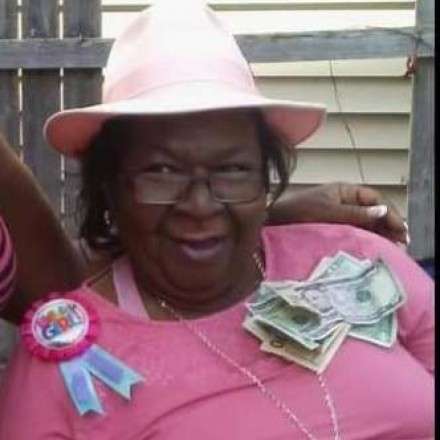 Brenda graduated from East High School in 1968 and received a degree from Ohio State University in 1974. She married Terrell White in 1969, and they lived together in Cleveland. Brenda worked at Cleveland Clinic until she retired in 1998. She also volunteered at the Cleveland APL in 2001 and was passionate about affecting the most positive change in people.

In 1974 she was honored with the Bachelor.