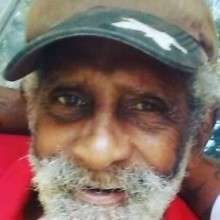 Billy graduated from Albany High School and received a degree from Albany State College in 1984. He married Angela White in 1997, and they lived together in Albany. Billy worked at M&M Mars until he retired in 2004.