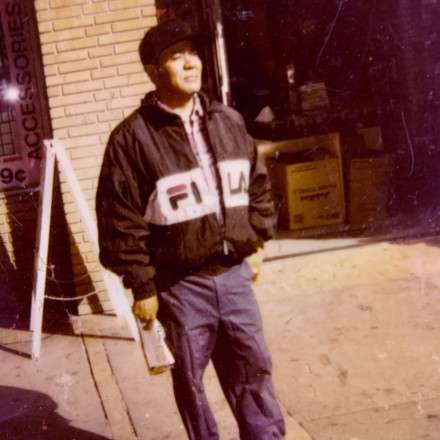 Bernardino Colon Rivera’s of Cayey Puerto Rico has gone to rest with the Lord on April 27th 2020 in his adopted hometown of San Diego, California.

Bernardino was Born to Modesto Colon and Lorena Lopez of , Puerto Rico, on May 20th 1938. He spent his early life in Cayay, Puerto Rico attending Cayay HighSchool. Later being raised by his Grandmother Catalina and a host of relatives in Puerto Rico. He played baseball, sang in an eight boy band, worked on a chicken farm and learned the art of cooking arroz con pollo and many other festive dishes as family tradition.   Later he joined the US Armed forces in pursuit of his dreams. Destined for greatness his electrifying spirit served the US Army with tours in Saigon Vietnam, Germany; Japan, West Point, Ft Hamingtin, Grotton CT, Chicago, Big Spring and El Paso Tx. Along the way he lived his dreams as singer and drummer at the Copa Cabana, lead an eight man band, Promoted and boxed as a professional boxer.

On his fantastic voyage he met the love of his life “Rosa Garcia” also known as Irene Alba and they saw the world together; no city was too large as they settled in New York, the Windy City Chicago, El Paso Texas, Los Angeles  and later on In life San Diego. Their children were all Born and studied in military towns; however San Diego was special as Bernardino would say the climate reminded him of home Puerto Rico.

He believed in hard work and raised his children to thrive. People who met him will surely never forget him.

He left an impression on their heart. He never met a stranger and would help anyone in need. As his spirit carries on family, friends, neighbors and our community will continue to quote him, laugh at his jokes and miss him dearly.