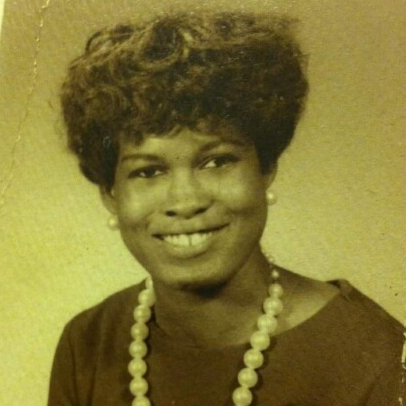 Barbara Jean Nance was born in Chicago, on January 17, 1951. She passed on March 17, 2021 as a faithful Witness of Jehovah. She was raised on the west side, the daughter of Mississsippians Walsh McGruder and Ella Mae Nance.

Barbara graduated from John Marshall High school in 1969. She pursued a career as a Secretary, working many years for Chicago Title and Trust Company and others.

Growing up Barbara was conscious of her spiritual need. When Jehovah's Witnesses knocked on her door, she eventually started a Bible study, which led to her baptism on June 1, 1974. Because of her love and wanting the best for her family, she in turn focused on teaching her children about Jehovah, with the goal that each would make the Truth their own. She also was an active publisher sharing God's Kingdom message with others.

Her Family will remember her for being a great Mother, imperfect, strong-willed, spiritual conversations, not being late, outgoing, being able to laugh at herself, the funny way she replayed stories, her famous dance the "football", hardworking, her talented way of taking care of a variety of houseplants, and many more memories.

Preceeding her in death is her Father and Mother, two brothers & two sisters.

The Family of Barbara J. Nance would like to extend a warm Thank you for your prayers, cards, kind words, gifts, true Christian Love & support. If you would like to sign a guest book, visit obituare.com search b. nance.

(Closing music video: Jehovah Will Treat  His Loyal One in a Special Way)