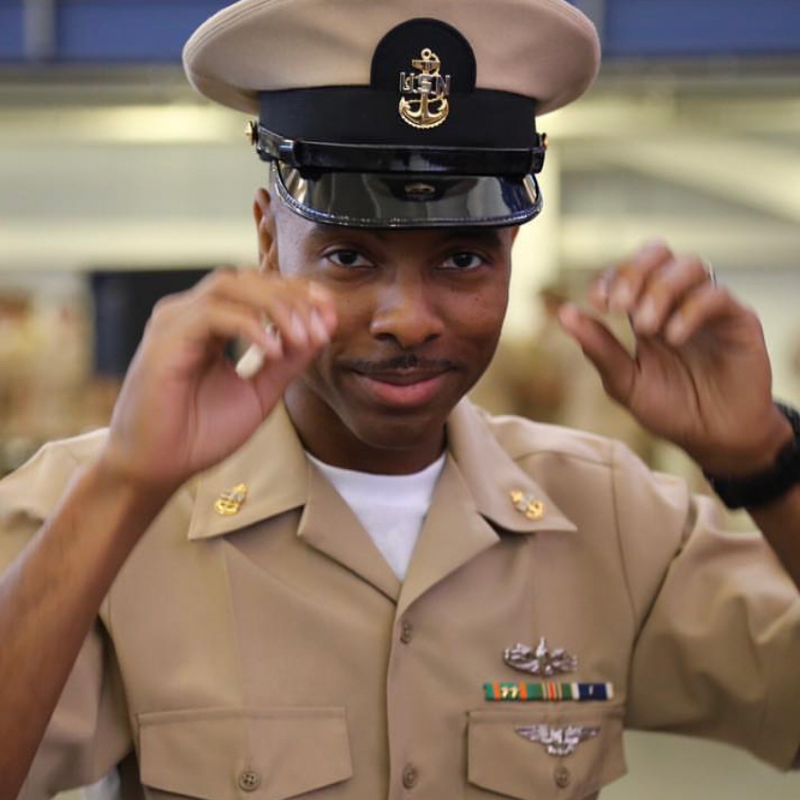 Aundra graduated from White Station High in 2004. Soon after he joined the United States Navy and served 11 years were he reached the rank of Petty Officer First Class. His hard work and dedication was so evident when he had to leave the military due to health reasons his command retired promoted him to an Honorary Chief Petty Officer In 2015. He then pursued his dream of becoming a barber and went to Paul Mitchell School to master his craft. Pushing himself as always he finish with not only barbering but coloring and styling and graduated with honors on the Dean’s List. After only a few years of barbering  Dre decided to bet on himself by opening his own business which he titled "The Tonsorial Colorist". His business was the top barbershop in Anaheim according to yelp review. He was very meticulous in his craft and was admired by many in his field.  He was known as “Chief the Barber”. His clients all loved him and knew that he would take great pride and care of them once they sat in his chair. Dre’s shop was located in Anaheim, California. were he worked among a wonderful group of barbers and stylists whom he considered his community.

Dre was a very pasionate person who loved his daughter and two sons more than anything. He loved his family from Memphis to Texas to Virginia to Florida and his happiest times were when he could spend time with them. Rest in Heaven and you will be forever remembered and embraced.