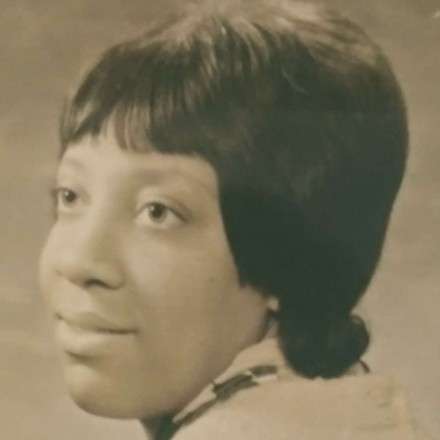 Annie L. Lawson went to be with her Lord and Savior on Friday, May 29,2020. Annie also known as Ann was born on September 3, 1944 to John Lawson and Sadie M. Willis Lawson. She was educated in the Richmond County School System, graduating from Lucy C. Laney and furthering her education at Phillips Business College. Ann has lived in many places such as Boston, Mass and Columbus, GA., returning home to Augusta to be closer to family. She was employed by Spice of Life Personal Care Home for many years.

She was proceeded in death by her parents, brother John (Pop) Lawson, two sisters Lavonia Thomas and Dorothy Lawson Lampkin.

Per her request no visitation

Psalm 116:15 – Precious in the sight of the Lord is the death of his saints