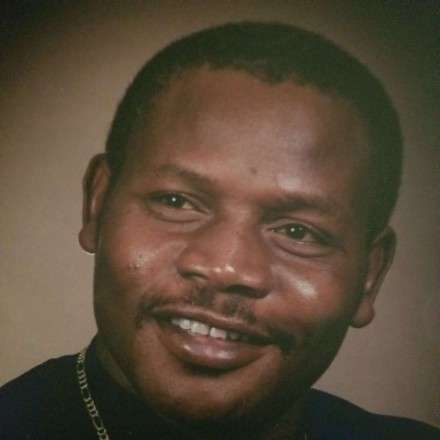 He leaves his siblings, Donald B Owens, Gregory R. Scott, and Todd F. Scott; his brothers, his sisters; Angela M Scott and Shelia M.(Scott) Howard; Dan Owens and Johnny Owens; his uncles, as well as a host of nieces, nephews, family, and friends.

Born and raised in Swainsboro Ga, the son of Bertha O. Moore and Jimmy Scott. He was a long time resident of Memphis Tennessee prior to settling in Augusta...

In his early years, Mr.Owens attended Swainsboro Highschool where he was affectionately nicknamed A.O. by his classmates. He would go on to learn the trade of Brick Mason and would work in that field until returning to Augusta Ga.

A private service was held Saturday, May 2nd,2020 by the family in Augusta Ga, with private burial.