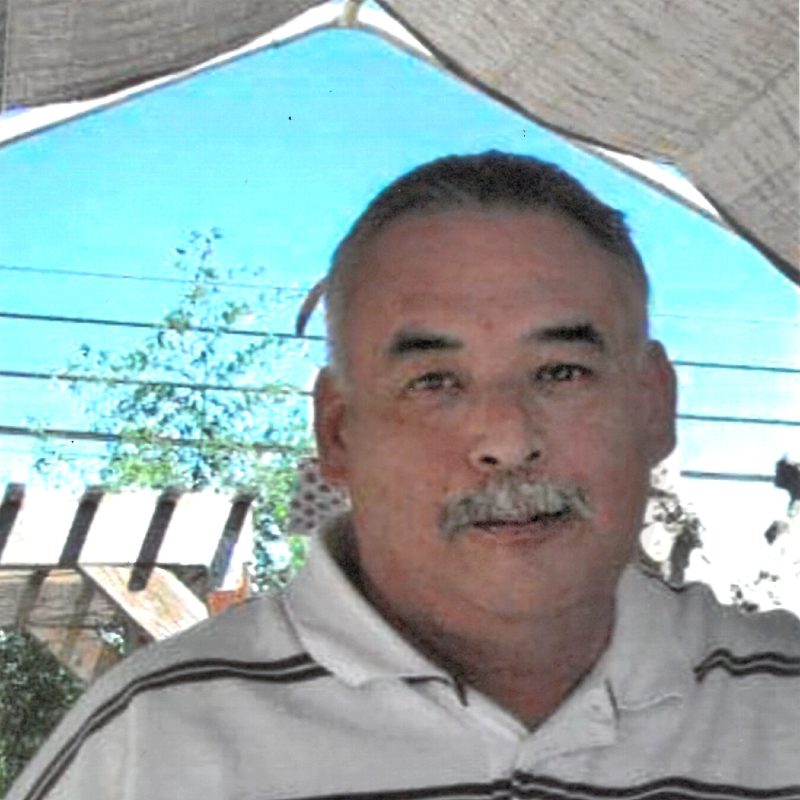 Alfred Benjamin “Benjie” Castro was born on December 26, 1965 to Alfred Cabrera Castro and Gloria Oropeza Castro in the city of Orange.

As the eldest of 9 children, he grew up with his brothers and sisters, Catherine, Cynthia, Rosemarie, Steven, Anthony, Yolanda, Andrew & Deanna, playing in the streets of Anaheim, and later Placentia with their many cousins.

He will be remembered for his playful mischievousness, his willingness to sit and listen, and his quiet words of encouragement. His words were always quiet, that’s why sometimes you didn’t catch the punch line until you heard him laughing. He liked to put peanuts in his Coke, he could do an all-day marathon of NCIS, and he did not like cilantro!

He was a produce manager at Sam’s Club. He made great connections with his coworkers and customers. In the last few years as he was working the door, his regular produce customers would always seek him out to catch up or for advice on the best buy. He liked to end his day with a cold tall can and good music. He loved his oldies and surprised some of us with his love of country music.

Benjie passed away quietly on Wednesday, December 29, 2021. He is preceded by his beloved mother Gloria, and brother Stevie. He leaves behind his 2 daughters Rhonda and Crystal. He also leaves behind his father Alfred, and his brothers and sisters. He was blessed with 8 grandchildren and 23 nieces & nephews.