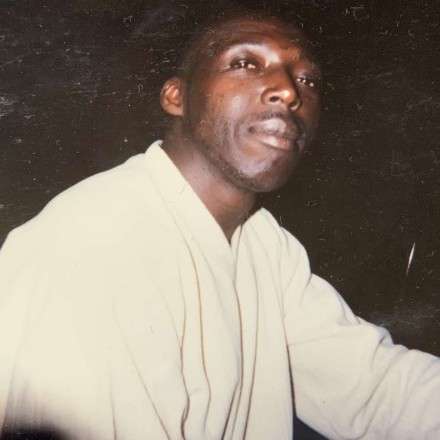 Ale was born August 20 1968 in Los Angeles California to Christine and Robert Parish Straight After High School Ale began a Career In the auto industry and if anybody knew ale they knew he loved his cars .On January 16, 1990 at the age of 23 he married his high school sweetheart  Denise Who he bared two kids with but it wasn’t until 1999 when he finally met Alice the one who he described as his everything and the rest was history . He spent most of his weekend fixing cars or building things for his  home He also enjoyed,spending time with his children and grandchildren whenever he could.

Ale  is survived by his Wife Alice  His Mother Christine Parish, His Children ,Tyteanna , Tyresha, Shanelle, Kiara ,Louis his two grandchildren, Ava , Chase, his sisters Barbra, and Sue , along with several nieces and nephews. He was preceded in death by his Father ,Robert