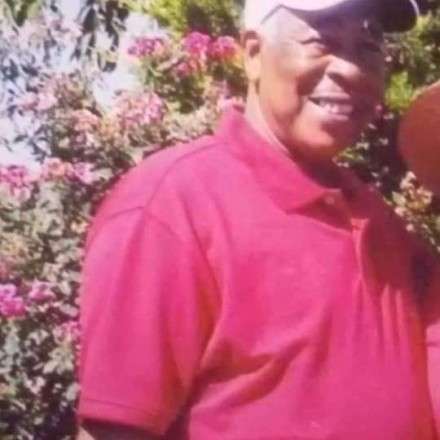 Albert Cooper Johnson 71, transitioned to his eternal resting place on Friday, November 15, 2019 surrounded by family and friends. He was born in Dallas, Texas where he graduated from Dallas Public Schools.

"Coop" as he was called by his friends and family, was born on June 21,1948 to the late Mildred H. Johnson and Robert W. Johnson. He was a former employee of Six Flags over Texas for over 10 years.

He was preceded in death by one sister: Olivia J. Jones; One brother, Henry F. Johnson.