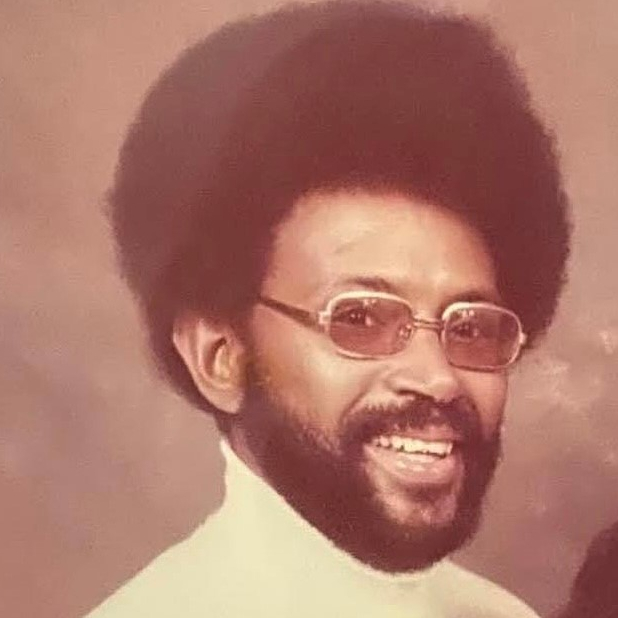 Albert Bost, 85, of Baltimore, Maryland, passed on January 16, 2023. Albert was born on June 13, 1937. After graduating from Frederick Douglass High School in Baltimore, he went on to join the Navy where he served for 8 years. During his time in service he met Elizabeth, and they wed in 1960, going on to have 5 children,  Karen, Steven, LaVerne, Sharon, and Derrick.

Albert was a force of nature, determined to provide for his family and give them the life he felt they deserved. His family meant more to his than anything else in the world, something he often mentioned. He was unendingly proud of Derrick and Steven, following his footsteps to serve in the Military. Anyone who knew Albert knew that he was the most loving father and husband a family could ask for. Albert was predeceased by his wife Elizabeth, and his children Karen, Steven, Sharon, and Derrick. He is survived by his daughter LaVerne. There will be a private ceremony to scatter ashes at the Baltimore National Harbor on January 18th at 2PM.